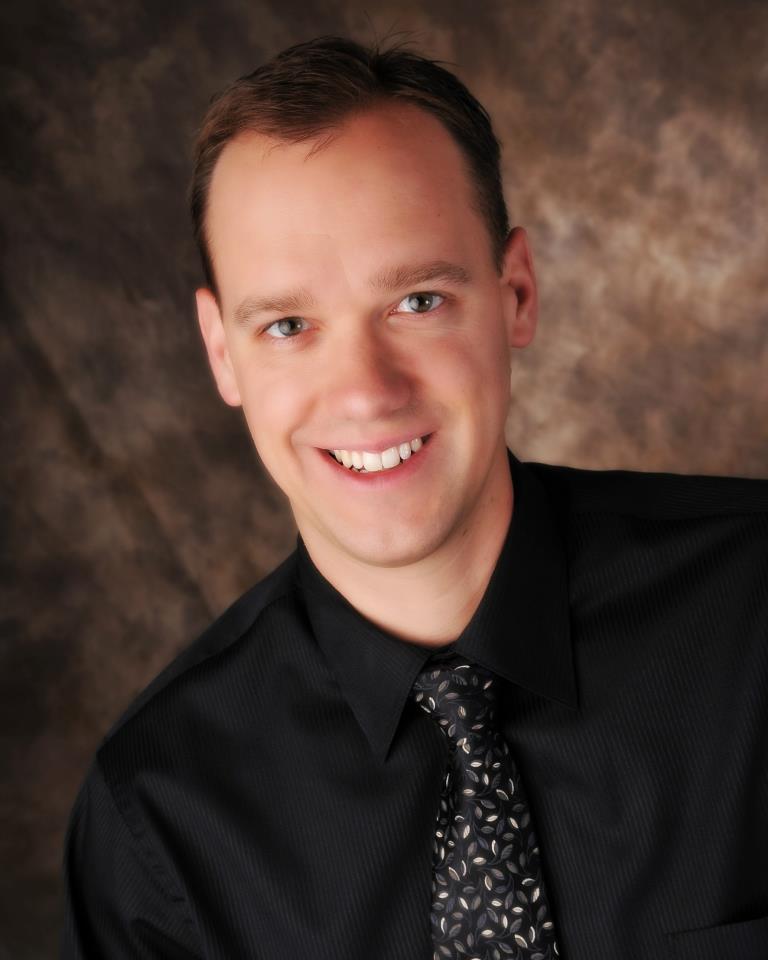 Dr. Gordon served in the United States Air Force from 2001 to 2004 as an active duty Dental Officer. While in the Air Force, he completed an Advanced Education in General Dentistry residency at the Air Force Academy in Colorado Springs, CO. In July 2004, he joined Dr. Stout here in Holland.

Dr. Gordon is married. He and his wife Cherese have six children, Jamin, Stella, Zander, Adaira, Titus, and Gideon. Dr. Gordon attends High Pointe Community Church in Byron Center and enjoys biking, playing basketball, and spending time with his family. We are lucky to have doctors like him on our team.