Invisalign is an attractive alternative to traditional metal braces. It is a series of clear, custom-fit removable mouth trays that apply a controlled amount of force to your teeth to slowly straighten them. The system provides the same beautiful results as traditional braces, but they are virtually invisible. Because Invisalign trays are removable, they can be taken out while eating, drinking, brushing and flossing.

The Invisalign system begins in the dentist or orthodontist’s office with taking molds to design a your trays. Patients switch trays every two weeks to gradually shift the teeth. The system requires a visit to the office every six weeks so that treatment can be monitored. Once treatment is complete, a patient will likely be given a retainer to maintain the smile.

The cost of Invisalign varies according to the complexity of the case. Insurance policies generally cover Invisalign to the same extent that they cover traditional braces.

Are you ready to start orthodontic treatment? Our dentists in Holland, MI, can help you with clear aligner treatment. Ensure you book an appointment today by calling us today at: (616) 399-8230 to schedule your appointment. 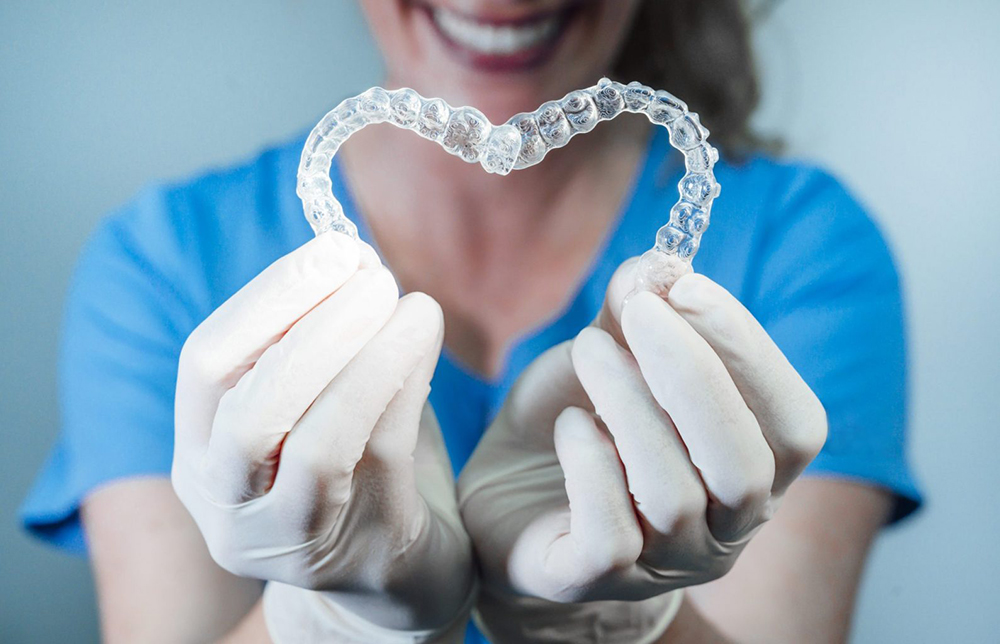